You are here:
Proofreading 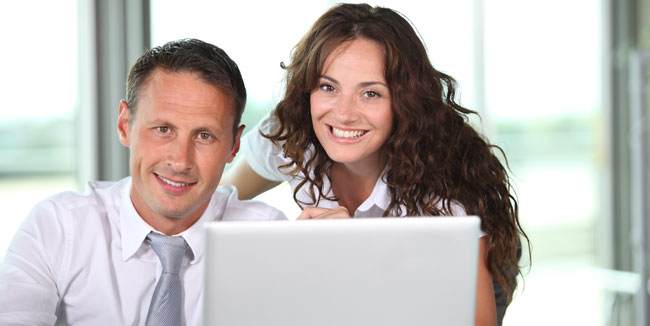 You may be tempted to forego proofreading services because it’s an additional cost, especially if the translator’s credentials and track record have been pretty good. But there are still good reasons to spend on proofreading if it is not included into the deal you made.

If you employ the services of a translation company such as ISO Translations, you will get proofreading by a second linguist included in your price so you don’t need to worry about that, which is not the case when using a freelance translator.

Why you need proofreading services?

No matter how much you trust a translator, they are still human, they may get so caught up in translating that they will fail to notice little mistakes. Using proofreading services you will have a fresh pair of eyes that can spot errors that the translator has overlooked. It could be as little as putting the decimal point in the wrong place.

The translator will be primarily concerned of translating the source document faithfully to the target language. They may fail to see that their final output does not sound natural in the target language, or there are better ways to combine the words in order to match the tone of the original document. A proofreader also acts as an editor to make the final product more palatable to the target’s ears. The best ones know how to incite, convince, and provoke the intended audience.

A proofreader will also make sure that the final layout follows the original one, and will make adjustments in word and sentence length if need be. This is especially helpful for language pairs with extreme length differences, like Chinese and German.

Once you’ve started availing yourself of proofreading services you will never want to be without it.

Where to get accurate translation services for documents at low rates
April 11, 2019

Where to find the best translation services cost?
March 28, 2019

How to Get Quality Medical Translations
October 8, 2015

The Benefits of Label Translation
February 10, 2015