You are here:
Translators 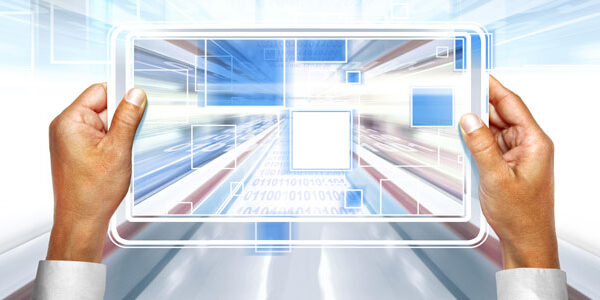 Are there any computer aided translation tools for mobile devices?

The way to understanding different people from practically an assortment of locations is by getting acquainted with their medium of communication first. People speak different languages; even those who live in the same country may not have the same dialect or language in use. Some countries have at least ten dialects from their regional territories. There is even one country that has two national languages. Language is what gives a nation its voice… its identity.

The technology that we have at present allows us to understand linguistic differences. Language methods such as translation and interpretation are useful means to understanding other people, customs and languages. Linguists have tremendously carved a lasting legacy at this present time, tilling the fertile soil of opportunity and connection to pass on to the next generation. Their skills in modern language conversion has standardized and professionalized an industry that has been rendered faceless and voiceless for the last millennium.

Computer Aided Translation tools are computer programs that many linguists use in providing translation services. Intended to aid in translating bulk of works, CAT tools have significantly eased the professional endeavors of translators. Usually, these CAT tools are utilized to process post-translation editing. And given the large bulk of work for translation projects, turn-around time are cut short, some even in half because of the way these tools work. It has enormously defined technical assistance in the industry that used to be manually operated by human translators. With pressing needs aligned with globalization, IT companies, in partnership with some language sectors, are keying in valuable inputs to develop more applications and tools to further boost the industry. One major application they are working on at present is devising Computer Aided Translation programs for mobile devices.

However, only a few companies have managed to come up with favorable developments. The best CAT program worth mentioning is WordFast Anywhere. Another one is Boltran. Both are free applications that can be downloaded into your smartphones and tablets.

There is another application that can facilitate using Computer Aided Translation tools on your mobile device. It is available for Nokia N900 phones, though. Technically, this mobile device has a comprehensive Linux operating system. This allows the CAT tool application to be downloaded through Linux OmegaT Archive. With just some few taps, you can start translating on your own mobile phone.

Although there are translators that are willing to use Computer Aided Translation tools on their mobile devices, developers are reluctant in investing time, money and resources into developing CAT tools for mobile devices such as smartphones and tablets. The thing with this technology is that it is restrictive in that memory capacity and size may become a major issue. Mobile devices have smaller screens, and the keyboard may also be quite challenging to use. Large work may not actually be processed in such situation but it is, definitely, a start.

Looking at the rate of speed that technology takes at present, we can only surmise that there will be a lot more Computer Aided Translation tools developed in the future. It may not even be a far-fetch thing to imagine that translation can be completely processed through smaller gadgets – not necessarily a mobile phone – anytime and anywhere. And when that happens we can expect more development in the evolution of our languages.

As a translator, would you use such Computer Aided Translation tools on your smartphone or tablet?

Our best wishes for the coming holiday season for you all
December 18, 2017

Translators: Backup Options That Could Save Your Files
October 16, 2015

The Busy Life of a Freelance Translator
October 12, 2015