6 of the Best Translation Apps for Smartphones

You are here:
business 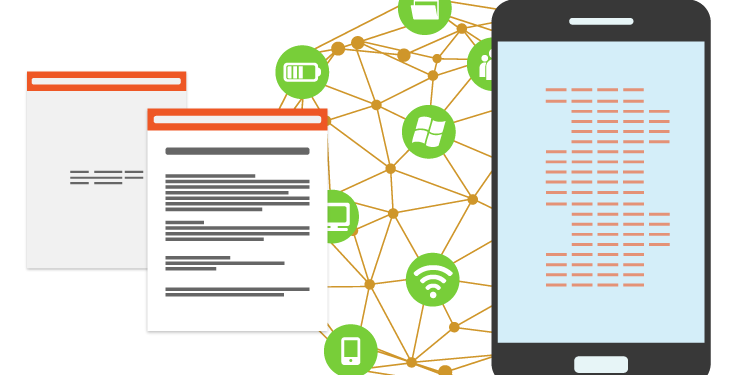 The world is a big place. There are different people, different cultures and different languages. As the world has completely turned into a global village these days, you need to know a few languages to communicate with people belonging to different parts of the world. As it is impossible for a single person to learn all the languages out there, the only option remains is to use translation services to break the language barrier.

Thanks to the modern technology, we now have top-notch language and translation apps for smartphones. So whether you want to talk to your client in Beijing or visit Barcelona, the following are the best translation apps which will help you get quick and free translations.

Google Translate is undoubtedly one of the best translation apps available these days. It includes a number of languages that are spoken widely in different parts of the world. You can even make use of Google Translate to ask for a way or to understand the street signs you don’t know.

iTranslate was initially an app for iOS but that’s not the case anymore. It can easily translate texts, phrases and words for you in more than 90 languages and it is compatible with both Apple and Android.

Moreover, there is a directory to help you find meanings and suggestions. It also allows you to listen to the voices in different languages so that you are able to pronounce the words correctly.

It is the best app for people who are interested in learning new language rather than simply translating. It contains all the major languages as well.

There are well designed lessons in this app to make your learning experience interesting and attractive. You will get some points for correct answers. The best thing about it is that it is free of cost.

Bebbel is similar to Duolingo and it allows you to learn new languages. There are 14 different languages that you can learn, including German, French, Swedish, Spanish, Indonesian and Dutch. You will be able to learn useful phrases and words to start your learning process straight away. The speech recognition feature will help you pronounce the words correctly.

SayHi Translate is yet another one of the best translation apps. It is similar to putting an interpreter in your pocket. It will allow you to speak other languages quickly. At present, there are 43 different languages available with it, including Greek, Russian, Dutch and Spanish. You can access more languages by upgrading to the premium package. You can customize the speed of voice as per your needs.

It offers call and translation services. The app is free of cost but the calling is not. If you are willing to learn a language, this app is fine to use. You can also pay some amount to call over 100 different countries and get your voice translated into 16 different languages as well. The conversation process is fully automatic. It supports several languages, including Portuguese, English, Chinese and German.

If you are in need of a quick way to have something translated for free, the above are the best translation apps that you can easily install on your smartphone.

Why is a financial statement translation so expensive?
July 16, 2018