You are here:
business 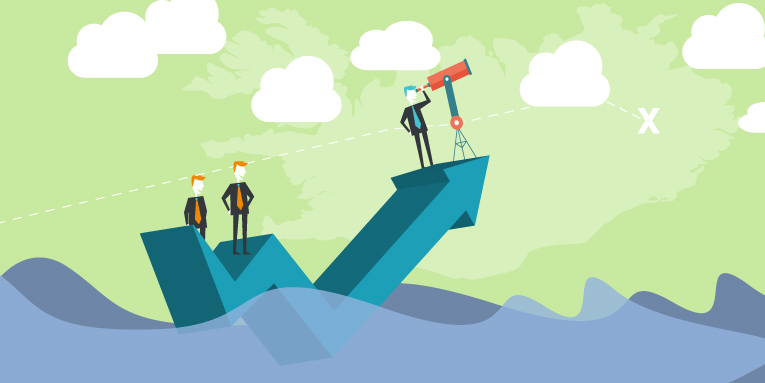 With the advancements in the field of technology, the world is becoming smaller and smaller every day while the opportunities are increasing with every passing moment – a great time for business expansion. The world has gained the form of a global village so different countries are becoming more reliant upon each other. That’s the reason why it is very important for business owners to learn how to communicate and work with people coming from unlike backgrounds.

Different countries prefer to import products from other countries rather than using their own stuff. So in order to plan your business expansion beyond borders, it is important to choose a language to conduct your business in. 8 different languages that are most commonly used in the business world are discussed below.

Russia is full of golden business opportunities but Russians don’t prefer speaking English. That’s the reason why they like conducting their business with Russian speaking people. So learning Russian might turn out to be a good way of securing some new business market.

French language has managed to become an important factor for businesses who are seeking success. Since it has been in use for a long amount of time, a good deal of the business world still prefers communicating in French. So learning French would be an excellent choice if someone wants to hit a market of 335 million speakers.

Japan is considered to be a pro at creating the best technology in the world. So it is important for business owners who seek benefiting from it to learn Japanese in order to make a ton load of profits.

Portuguese is pretty similar to Spanish language but not that popular. It is being spoken in Brazil and several other countries. Brazil has managed to become the 7th largest economy in the world and is moving forward by increasing its wealth. It would be a good business provider in the future. So learning Portuguese might pay off well in the near future.

Arabic is the official language of almost 27 countries including the Middle East. So learning this language might be worth it in case you want to do business with the people who own the biggest oil reservoirs in the world.

In addition to America, several other countries also use Spanish as a primary or secondary language. It has 406 million speakers who make a huge market to make good money from.

It is a famous saying that ‘the American dream is made in China’. Just like that, China has been supplying different products all across the world. So learning Mandarin might end up making you a fortune of money since the Chinese don’t prefer speaking English.

English is without any doubt the global language in the business world. It is a language spoken by majority of the business owners from across the world. If you want to take your business to the international markets then English is the best language for business expansion. If you don’t have your online presence in English yet, you may want to translate your website now.

Why is a financial statement translation so expensive?
July 16, 2018