You are here:
Automated translations 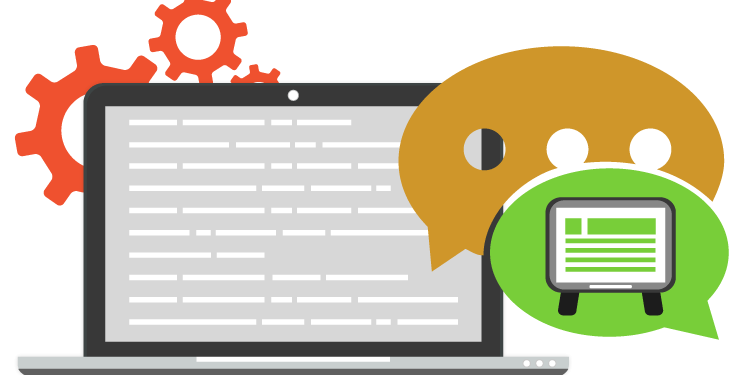 Almost a decade ago, tourists used to be easily spotted as they were always carrying some translation dictionary. But now things have changed, and technological advancements allow us to translate anything to any other language by making just a few taps on our smartphones, using Google Translate or any other machine translation app.

Heading out to some other country might prove to be a stressful experience as you get a lot on your plate. Apart from making boarding and lodging plans, you may also have to face a language barrier in case the country you are traveling to speaks a language you don’t know. Communicating effectively may prove to be a hard job in this regard. So the entire experience seems to be a little overwhelming.

Is Google Translate a good tool to use?

There are a few different translators available on the internet these days but Google Translate is known to be the best among the rest. It not only offers good results but has a very simple and user friendly interface that makes it easier to use. All you need to do? Install the Google Translate app, and you are good to go. You can enter any text and select a language to translate it to, and Google Translate will do the trick for you. In addition to manually putting text into the app, it also allows a visual feature that enables the user to capture any text using the phone’s camera, and it may translate that text into any language of your choice.

This appears to be a significant achievement on the part of machine translation, but there are a few issues with translating your text this way. Rather than putting your focus on the meaning, the app relies on the past translations of different books and documents. In other words, it doesn’t accurately translate the entered text; instead, it searches for sentences and phrases that have been previously translated. Then it decides which one of them is probably to be correct.

Since there are cultural implications and different meanings to words, going for a word by word definition might not be the right way of translating. To make the most out of any translation, it is essential to consider different meanings of every single word and use the ones that seem to be the most appropriate fit in the present scenario. Unfortunately, computers haven’t yet achieved this level of excellence. So that’s where humans fill in.

It would be right to say that Google Translate has gone through a lot of improvements. It has improved the way of translating different things, but the fact is that it still isn’t good enough to offer us accurate translation services. So relying upon it with your business might not be the best choice. In other words, machine translation is an excellent tool to get a rough understanding of what someone says, but it cannot offer precise translations for companies and businesses. The best approach, in this case, is to hire a skilled translator for such purposes.

Machine Versus Human Translation: Which One to Use?
December 29, 2017

Machine Translation and Its Disadvantages
November 30, 2017