How do languages you speak define you?

You are here:
Newsletter 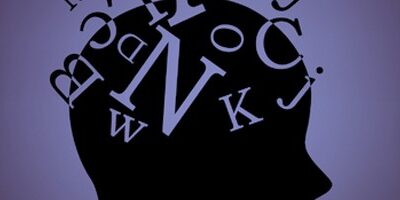 How do languages you speak define you?

This radical conclusion has stirred up controversy and gave birth to numerous theories about how languages affect thought, feelings and culture. Some theorized that a language can be restrictive and the lack of certain words in a language prevents the speakers from understanding that concept, while others state that the difference in languages just affects the perception over the world and all that is needed are neologisms, the concepts are decoded in a different manner.

These theories have a very important impact in the language services market. Translation and interpreting can be perceived in different ways according to the theory they are seen from.

Some of the most important differences for the widely used languages are the use of time and use of genders. Some of them have the present, the past and the future, like English, while others have only one verb form for past, present and future. In English nouns do not have different forms for feminine and masculine, like they do in French or German, meaning that the sex of a third party is one type of information that can be completely left out of a conversation. Also, inanimate objects have a feminine or masculine form in languages like French, Italian and Spanish but are referred to as “it” in English.

In this case, some speakers are required by the mother tongue to specify certain details that others are not required by their language. This should make them pay attention to some details of the world around them in being able to communicate with other native speakers of the same language.

Luckily, major differences have not been noticed in the most used languages in the world and some say that since major cultures have always been in contact they have influenced one another.

So, if language influences thoughts and feelings they are not significantly enough to undermine translation efforts. They are however the reason professional translator’s work is so important, their knowledge of the languages and their cultures  are crucial in adapting a text from one language to another.

Why Are Specialized Translators Important?
March 3, 2014

Affiliate program: Are you talking to your peers or customers?
October 3, 2013