How Spanish Translation can enhance Your Business

You are here:
Translation Quality 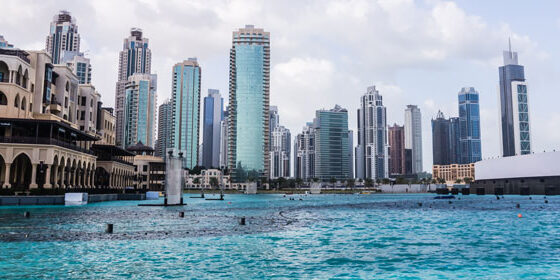 It is not difficult to guess as to which the most widely spoken language is after English in the US. It proves to be Spanish, with an estimation of over 45 million individuals who speak Spanish as either their first or their second language, including over six million students of the Spanish language.

As such, businesses based out of the US need to cater to this extremely large population of people in addition to all of the English speaking population. In order to do so, businesses require the use of Spanish translation services, which are provided by a number of vendors and service providers across the US.

It is estimated that there are far larger Spanish speakers in the US as combined number of Chinese, German, French, Hawaiian, Native American and Italian speakers. The US does not have any official language and over the years, English has come into prominence being the primary language of use. However, considering the fact that roughly half of the Spanish speaking population, which comes out to be about 22 million cannot speak or comprehend English perfectly, businesses, educational institutions as well as governments have increasingly begun adopting Spanish in addition to English to serve this large demographic.

The state governments of California, New Mexico, Arizona and Texas all recognize the use of both English and Spanish. The use of Spanish translation services have allowed commercial establishments, media, educational institutions and also governments to communicate to a larger audience of people in the US.

As a business in the US, you cannot afford to miss out on the large number of Spanish speaking people which proves to be larger than that of Spain itself and comes in second only to Mexico. Enhancing your business using Spanish translation services will certainly allow you access to this large set of people. You would not want to miss out on potentially 22 million customers, would you?

What is the translation service cost per word?
February 28, 2019

Where to get rush translation at no extra cost?
January 18, 2019

What to Keep in Mind When You Translate Documents from English to Spanish?
December 28, 2018