What to Keep in Mind When You Translate Documents from English to Spanish?

You are here:
Translation Quality 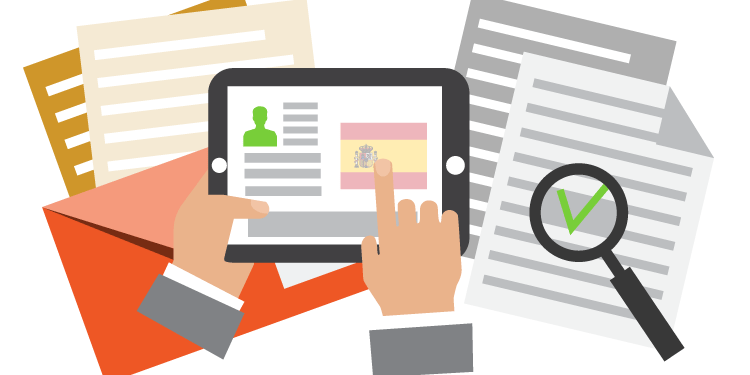 How difficult is it to translate documents from English to Spanish?

In the Spanish language, an adjective is usually placed after the noun. Though, that is not the case in English. While doing any English-Spanish translation, it is essential to remember this rule.

Spanish does not include any one-to-one correspondence as far as the use of tenses is concerned. Thus, it can lead to the wrong use of a simple tense in place of a future one. If the translator is a regional Spanish, he can have a tough time making negatives or interrogatives in English.

What are the main differences when translating documents from English to Spanish?

The normal word order of Spanish is subject-verb-object, which is related to English. But, more versatility is allowed by the former so that words that are to be emphasized are placed at the edge of the sentence. A translator doing English- Spanish translation should remember this so that there is no problem with non-standard grammar.

In Spanish, there is usually no need to use “it,” “he” or “I” because the verb tenses change with the subject. But, in English, you can’t do away with the subject. This should be remembered when you translate a document from Spanish to English.

English has three forms of verbs – past tense, past participle and the infinitive. The other forms only add the equivalent auxiliary verbs. And there are a few aberrations like the extension of “s” in the third person singular. But there are three main verb forms. Though, in Spanish, you have 15 forms of each of the verbs, along with the gerund and past participle. Within these 15 forms, the verb has six ways of showing who is the originator or speaker of the action. This shows how complicated it can get when you decided to translate documents from English to Spanish.

Translate documents from English to Spanish fast and easy with our services!

There is a substantial similarity between the grammar of a word and its sound in Spanish. Though, in English, it is not so natural. Also, there are only three double-letter orders in Spanish, namely rr, cc, and ll. However, in English, the number is much more. Professionals concerned in English-Spanish translation often forget to reduce double letters of English to a single one while doing Spanish translation.

What is the translation service cost per word?
February 28, 2019

Where to get rush translation at no extra cost?
January 18, 2019

Our best wishes for the coming holiday season for you all
December 18, 2017